The Difference Between “Tentpole” and “High-Concept” 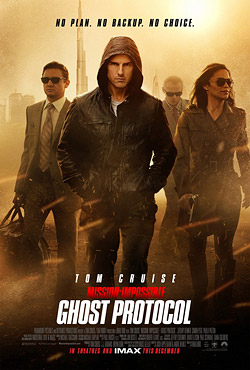 I received some good questions from Lauren the other day:

What is the difference between a ten-pole [sic] movie and a high concept movie? Or do they always work together? Is there a minimum budget or max budget?

A “tentpole” movie is one that a studio hopes will do extremely well at the box office. Just like a pole holds up a tent, such a movie will provide the necessary financial support to the studio.

The term: “high-concept” is a little trickier to define. Essentially it’s an innovative movie idea that immediately captures viewers’ imaginations in a few words and is believed to have mass-market appeal.

As Steve Kaire writes in this insightful article, a high-concept movie can be sold on its pitch. It’s not execution dependent.

Movies like Jurassic Park (cloned dinosaurs running amuck in a theme park) or The Sixth Sense (a pscyhiatrist trying to help a boy who sees dead people) are high concept.

Movies like Star Wars, or Black Swan are execution dependent, and therefore not high-concept. It’s hard to describe them in a few words in a way that does them justice and excites the viewer.

An original script may get made because it’s high-concept. If it does well, then its sequel may be set up as a tentpole for the studio.

In fact, most tentpole movies these days are sequels or based on franchises with built-in audiences. Usually that means they are big budget productions, where the studios put lots of money into them, expecting a lot more money to come back.

But there are no hard and fast rules on budgeting. It depends what type of movie it is. Twilight only had a $37 million dollar budget, but was expected to be a hit (though, it went on to shatter expectations worldwide).

Is it important to always add humor to high concept scripts, for the studios and agents sake? 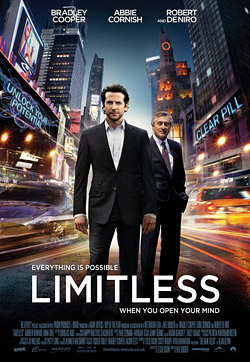 No, not at all. It depends entirely on the genre of the script you’re writing. But most movies have at least a moment or two of humor — if only to provide a brief respite for the audience. That’s why they call it “comic relief.”

Regardless of the genre though, the goal is to make your script as enjoyable to read as possible. Humor might be a part of it, but ultimately it’s about writing an engaging script. Make the reader want to turn the page to see what happens next.

So if you’re writing a dark horror movie, don’t feel that you need to add humor to the scene descriptions just to make the read more enjoyable. It would probably have the opposite effect.

Would you say the movie “Spiderman-Reboot” is high concept?

I would say that whether the Spider-Man reboot is high-concept or not is irrelevant. It’s a franchise movie, and a tentpole. We know it’s going to be a hit.

“High-concept” is usually applied to stories that haven’t been seen before on the silver screen. Spider-Man has been around for a while now. Everyone’s going to go see it, not because of an innovative story concept, but rather because we already know what a Spider-Man movie entails.

Do you have any questions you’d like me to answer? Send ’em in!