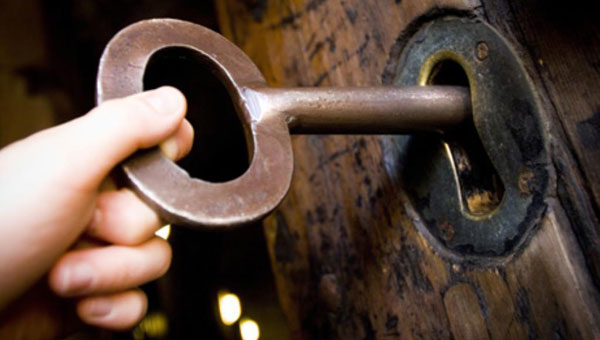 I’ve always been worried about becoming too bogged down with Scriptwrecked business to pursue my own screenwriting and filmmaking projects. As such, I’ve been secretly hiding a number services that I only provide to clients who specifically request them.

For a little while now, those who’ve read my fine print have known they can send me their script written in whatever native software program they use. I have them all. But I might as well announce that service too.

So let’s make it official. I’ll happily proofread your script in whatever format you send it to me! That means PDF, Final Draft, Movie Magic Screenwriter, Fade In, Celtx, WriterDuet or even Microsoft Word.

Sending me your script in its native format will save you a ton of time when incorporating my suggested changes/corrections. Typically, the revised text will be in red and the software will allow you to accept or reject the change with the click of a button or a keystroke. That makes the whole process much easier and less time consuming than having to compare a marked-up PDF file to your existing script.

Any other options you’d like to see added to my proofreading services? Let me know!