Does Anyone Really Care About Typos? 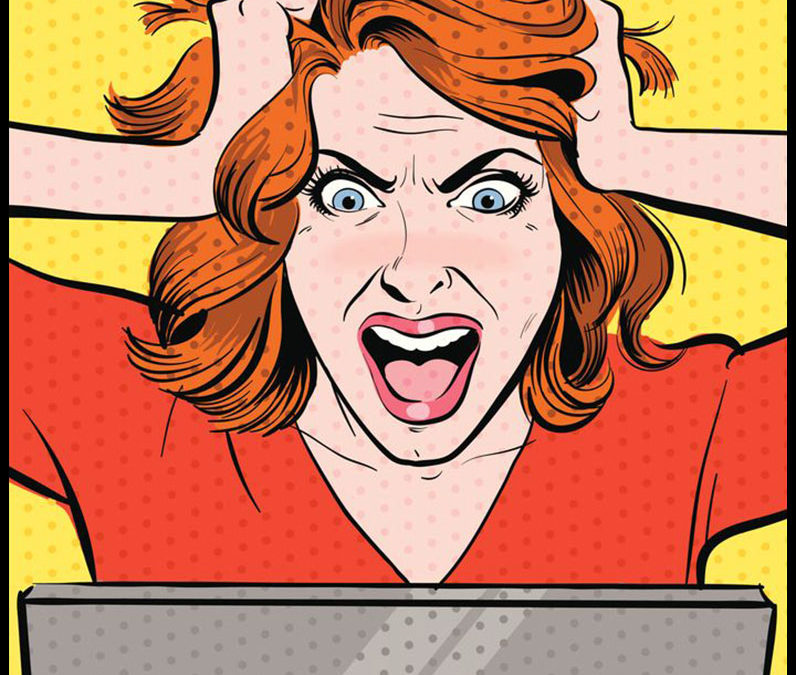 Yes, they do. Very much.

For about 25% of you, this may be the most important article you’ll read this week.

Writers tend to break down into four types:

The first three types, in their own way, all recognize the importance of a polished script. This article is for that fourth type — the writers who are not bothered in the slightest by typos and poor grammar. They do, however, care deeply about story and character because that’s what really matters, right?

Here’s the important lesson: Even though typos and formatting issues don’t bother you, they bother other people a great deal. And more to the point, odds are they will greatly bother the gatekeepers that are reading your script.

There are a number of reasons: 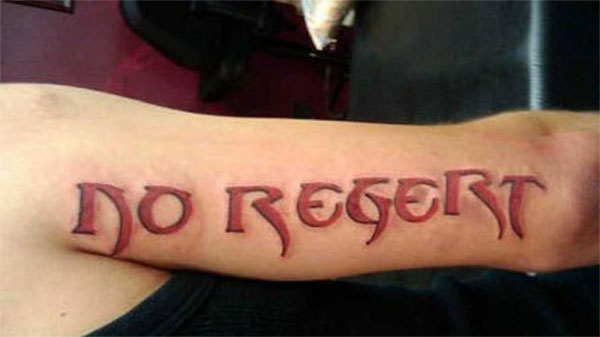 Who? Tarantino? I’m not going to assail you with the typical response: “You’re not Tarantino.” That’s ridiculous. Maybe you’re as good as Tarantino. Maybe you’re better. But even so, Tarantino started somewhere, and his early scripts were extremely well written without a bunch of distracting typos.

Can’t say that about him anymore, but when you’ve reached his level of success, you’re not playing by the same rules the rest of us are.

As for formatting and screenwriting rules, you can look at a script like Good Will Hunting and say, “Look at how that was written.” But between the weird sluglines and unpolished writing, the talent shines through.

Moral of the story…

Don’t leave things to chance. Make sure your script is the best it can be on all fronts. Send it to a professional script proofreader like me before potentially blowing your big break… or your next big break.

For many writers, typos and formatting issues can seem like insignificant little things, but always keep in mind that gatekeepers or decision-makers may see them as a legitimate reason to reject your work. So take whatever steps you need to polish your script. Your success may literally depend on it.