Is Your Logline Too Vague? 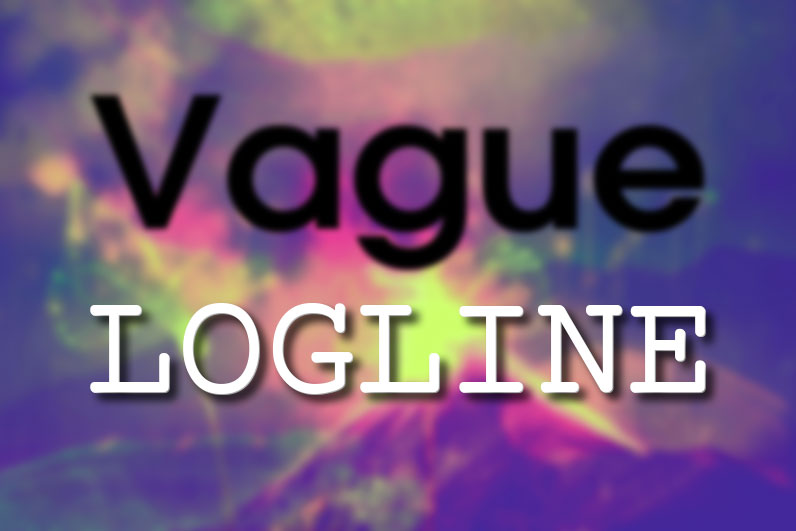 If you’re not sure what a logline is or why it’s important, I recommend you read this logline primer.

A logline is a sentence (or in rare instances — two sentences) that captures the essence of your screenplay in the most compelling and succinct way possible.

To borrow a business term, it’s really important that your logline has some type of unique selling proposition — something that sets it apart from other films. 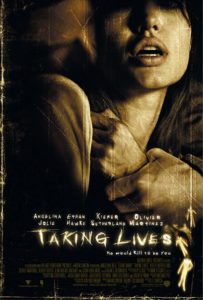 Far too often, I’ll see loglines like this that are too general:

A detective engages in a cat and mouse game with a ruthless killer.

That kind of logline is far too vague. You’ve just described every movie with a detective tracking down a killer.

An FBI profiler is called in by French Canadian police to catch a serial killer who takes on the identity of each new victim.

There we go! That aspect of the serial killer’s M.O. is a compelling twist, as is the location.

A quadriplegic ex-homicide detective and his partner try to track down a serial killer who is terrorizing New York City.

That’s interesting! This time it’s the detective’s predicament that gives the logline its unique selling proposition.

On par with the too-general logline is the deliberately vague logline.

When a police officer visits his wife at her office building, he encounters a life-threatening situation that no one saw coming.

What’s the life-threatening situation? Is there a bomb? A monster? A fire? An earthquake? Terrorists?

These logline offenders may have figured out a unique selling proposition, but they don’t reveal it because they want to surprise the reader or are worried their concept will get ripped off.

A good logline is something of a litmus test for your writing abilities and awareness of what makes for a compelling screenplay.

It’s that surprise or hook that excites the potential reader and tells them, “This writer knows their stuff.” If you hold it back, the person you’re pitching to may not want to read your script.

And you’re typically only putting the 1st act break surprise or twist in your logline anyway. It’s not like you’re giving away the end of the movie.

If you’re worried about someone ripping off your concept, then only pitch your logline to a few trusted people before writing the script. And once you’ve written and copyrighted your script, you can pitch your logline with impunity to any legitimate producer in the industry. It’s much simpler to buy or option an existing script than it is to rip off a concept.

Does that all make sense? Or was my discussion too… vague?