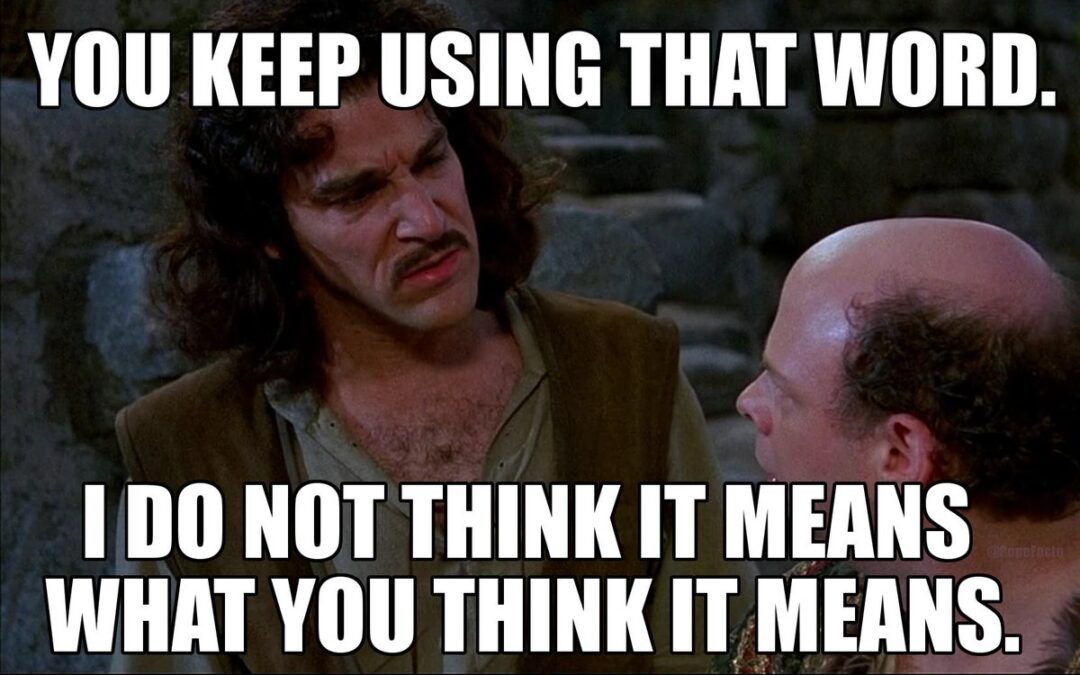 I’ve been seeing this mistake a lot lately in the scripts I’ve been proofreading. The writer will use SAME when they mean CONTINUOUS. They are not the same thing and have very different uses.

CONTINUOUS means that everything occurring in the scene takes place immediately after the previous scene, with no gap in time (otherwise MOMENTS LATER/LATER/DAY/NIGHT would be used).

Putting it all together

It’s rare to need SAME in your scene heading. An example of a legitimate use would be as follows:

In modern spec scripts, using CONTINUOUS is optional. You can just leave it blank if the scene is occurring immediately after the previous one (e.g. EXT. SHOPKEEPER 1’S STORE would have been satisfactory in the previous example). Just make sure you’re consistent. Don’t leave it blank sometimes and other times use CONTINUOUS.

It’s also just fine to use the standard DAY or NIGHT instead of CONTINUOUS. We’ll understand there’s no gap in time from the context of the scene — the same way the audience will.

What heading or formatting elements trip you up?