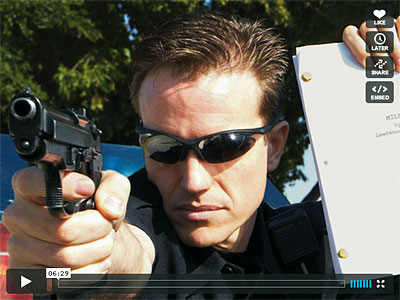 I’ve been getting some great screenwriting links from my friends lately. I’ll share them with you over the next few days.

Sorry, I wasn’t able to embed the video.
Click the image above to view at the filmmaker’s web site.

According to Rice’s web site:

You can view more episodes of SCRIPT COPS here.