Which type of person are you?

And what’s interesting is that both types have a hard time believing that the other type really exists.

“How can you not see that mistake?”

“No one else cares about that stuff!”

Ever been on either side of that argument?

For example, yesterday a friend of mine asked me to look at a YouTube video she’d just created to promote her new landscaping business.

Among other things, I suggested that she correct a typo on one of her slides. It read:

Did you spot the mistake? It should have read:

And what was her verbatim response when I told her about the typo?

You can live with it, but can you succeed with it?

Remember, what’s no big deal to you, may be a big deal to someone else. And that someone else may be the person deciding whether or not to give you their business, or push your script further up the ladder. 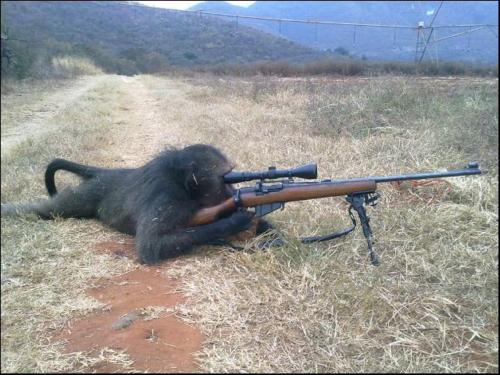 All things being equal, it’s better to have a polished script than an unpolished one. Both types of people respond well to a lack of mistakes, so it’s a much safer play.

Sure, it’s difficult to eradicate every single typo from your script. But it’s usually the cumulative effect of the mistakes that’s the problem. If you push past someone’s tolerance for errors, you’re done. And many people have a very low tolerance.

Here’s an image another friend of mine, on the other side of the equation, sent me yesterday. Can you spot the mistake?

And what did my friend say in his email?

It goes without saying, if you can avoid giving your reader pain that’s probably the way to go. It’s okay if you don’t quite get why these kinds of mistakes are irksome — you just need to know that they are, to many of the decision-makers reading your script.

They’re already looking for a reason to pass on your screenplay. Don’t give them an easy one! Make sure your script is as polished as possible.

Which side of the fence do you fall on?