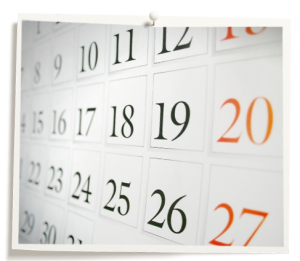 292 Days. That’s how long it’s been since my last post. Yikes. So where the hell have I been and what have I been doing?

Let’s see how things have panned out so far. In the last 292 days I’ve:

In a nutshell, things  have been gaining momentum.

I’m really excited about the last item I mentioned. The short I’m directing is called My Demon Girlfriend, and it’s a funny little script that may be the start of a web series, and will allow me to showcase my new special effects skills.

I’ll post updates as things progress on the production. I will also be writing other articles about screenwriting, movies and television, that I feel need to be discussed — I’ll just be posting them less frequently.

Bottom line is — I’m back! So stay tuned.

Did you miss me? Or were you happy to have less noise to distract you from your screenwriting career?