The Most Common Writing Mistake 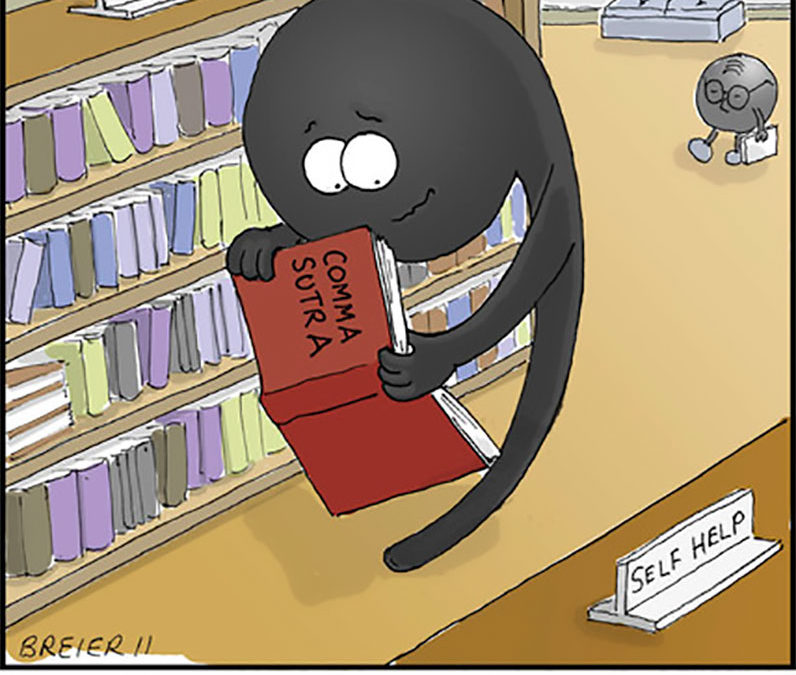 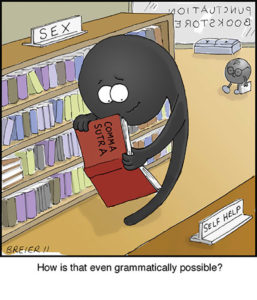 When it comes to proofreading, there’s one mistake I encounter more than any other — the failure to use a comma with a direct address.

A direct address occurs exclusively in dialogue when a character is speaking to someone and mentions them. For example:

See the comma before “kid”? That’s a really important comma. Without it, the meaning of the sentence changes:

Now it sounds like there are several kids and someone is hiding something behind the one at the back (the back kid).

Anytime a character addresses someone in dialogue, always use a comma to offset the name, group name, or name substitute regardless of where it appears in a sentence. Sometimes, that means having commas on both sides of the direct address.

Here are some more examples: 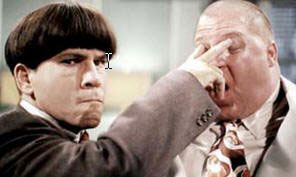 This rule may seem like a small thing, but direct addresses are so common in dialogue that if you ignore the rule, you’ll be making hundreds of mistakes every script. And for readers (i.e. gatekeepers) who know and respect the rule, it’ll be like poking them in the eye each time they see it.

So don’t poke your readers in the eye! Go through your script to make sure you’ve offset any direct addresses with a comma.

Or send me your script! I’ll catch those mistakes and others so you don’t blow what could be your first and only chance to impress.