Should You Specify A Character’s Race? 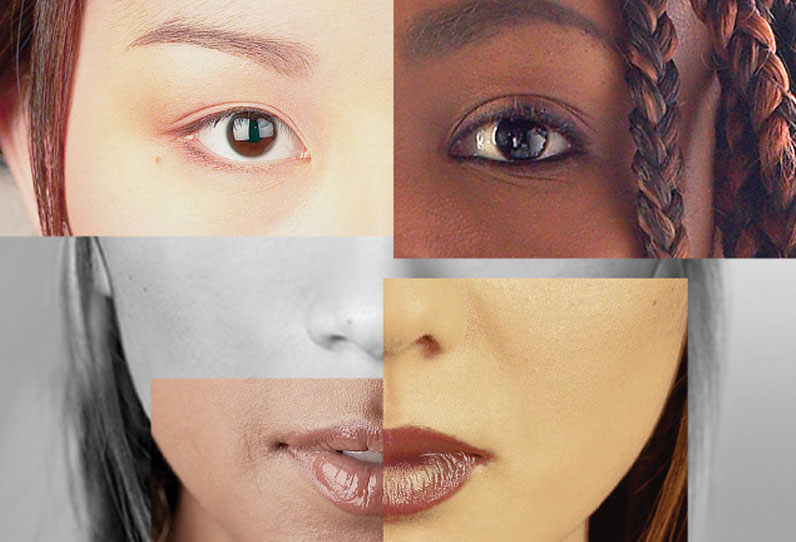 So there are a few screenwriting groups on Facebook that I belong to. In one of them, a concerned writer had posted an excerpt of a script reader’s review that said, “Why does the character need to be Asian?”

The writer was incensed about this and one of the first people to reply suggested that the reader was simply saying you shouldn’t specify the race of a character because you should leave that up to the casting process.

Holy moly — that poor sumbitch got blasted by everyone in the group! They called him a racist, an idiot, and a bunch of other choice terms.

The one important thing they didn’t mention? He was right. As a general rule, you should NOT specify the race of a character.

Why shouldn’t you specify a character’s race?

The first reason I’ve already alluded to: That decision is best left up to the casting process. One of the goals of the script is to interest top talent. If you’re lucky enough to have that top talent read your script, the last thing you want is to put images in their head as to the race of the character they’re considering playing — especially if they’re not that race.

What’s that you say? Just get the world’s top Asian actor to read it as you intended? Sure, if you are able to get it to him or her. But even then, the genre may not be their thing, etc., etc.; the odds of their reading it in the first place aren’t in your favor. It’s too bad, because Denzel had really responded to the logline. Oh well.

What’s more important: getting the movie made with a talented star… or getting it made with the race of the person you originally envisioned for the role?

The second reason you shouldn’t specify race is that you’re perpetuating racial stereotypes. You heard me!

I usually only see race mentioned when it’s some small character we’ve seen a thousand times like the servile Hispanic housekeeper or the lazy, rude Black DMV worker. It’s not like you guys are making your main characters a minority. You’re only throwing bones to minor supporting characters in the name of diversity. Well, that’s not diversity. That’s straight up racial stereotyping.

On Season Four of Project Greenlight, producer Effie Brown had a rule where no minorities would portray servile roles. Let’s call it Effie’s Rule.

When I first saw her make a fuss about it, I was sorta taken aback. What’s the big deal? But then I started watching movies through the lens of Effie’s Rule and noticed how many movies had Whites in all of the main roles… and then here comes the bellhop. Oh, he’s Asian. Then here comes the driver. Oh, he’s Black. And there’s the kindly janitor. Oh, he’s Hispanic.

Why is the default color White? Why didn’t you introduce your main character as Caucasian if you’re going to specify the races of these small roles?

It’s a subtle form of racism and it drives me crazy now when I see it in scripts. If you’re not going to make your main character a minority in your script, don’t feel like you need to be “charitable” and make your minor supporting roles more ethnic because… diversity. 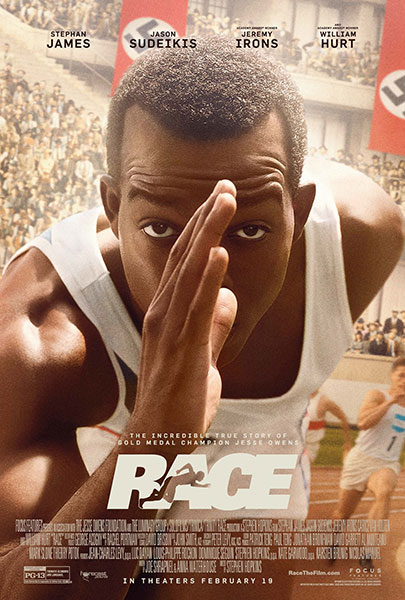 Obviously, if race plays an important part in the movie, the races of the main characters involved matter. In the Oscar winning movie Crash, it was very important which characters were White, Middle Eastern, Black and Hispanic. In those cases, it was necessary to mention each character’s race.

Even if the movie isn’t overtly about race, if some plot point or dialogue relates to a character’s race, then it’s fair game.

Hollywood still has a long way to go in terms of showcasing real-world diversity in films, but things are soooo much better now. They’ve gotten the memo. Audiences — all audiences — want to see representations of themselves on the silver screen, and not just as the snarky Asian drycleaner. So just focus on writing the best script and the best characters you can.

What’s most interesting about a character isn’t their race anyway. It’s their personality. Make your characters shine so that any talented actor reading the script would be thrilled to play the role and feel like it was written just for them!

If you feel the urge, think very carefully before you specify race in your script, and remember Effie’s Rule. As well intentioned as it may be, you run the risk of offending a reader or turning off a potential star (or their manager or agent or producer) that could actually get your movie made.

And please cut the guy in the Facebook group some slack.