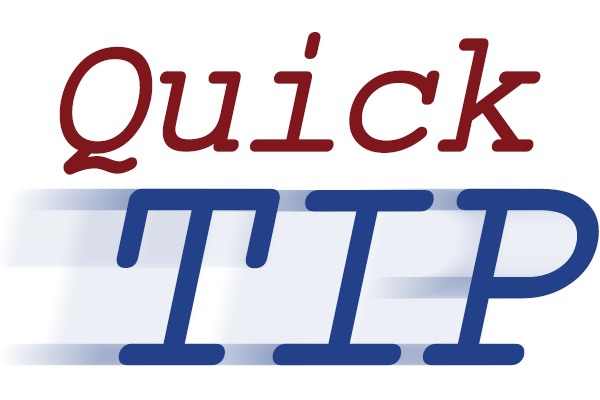 Screenwriting is all about streamlining things. Any redundancies have to go.

Such is the case with interruptions. And I’m seeing this mistake a lot:

If a person’s dialogue is cut off by two hyphens (as in Ted’s dialogue), we automatically know he’s being interrupted. So there’s no need for the parenthetical.

Ahhhh. So much better.

Now here’s a question for you: Do you like to put a space before your double hyphens, when used as an interruption. Or do you prefer my method of no space?

I’d say that both are acceptable, but leaving no space seems to make a whole lot more sense to me as it’s more representative of someone’s words being literally cut off.