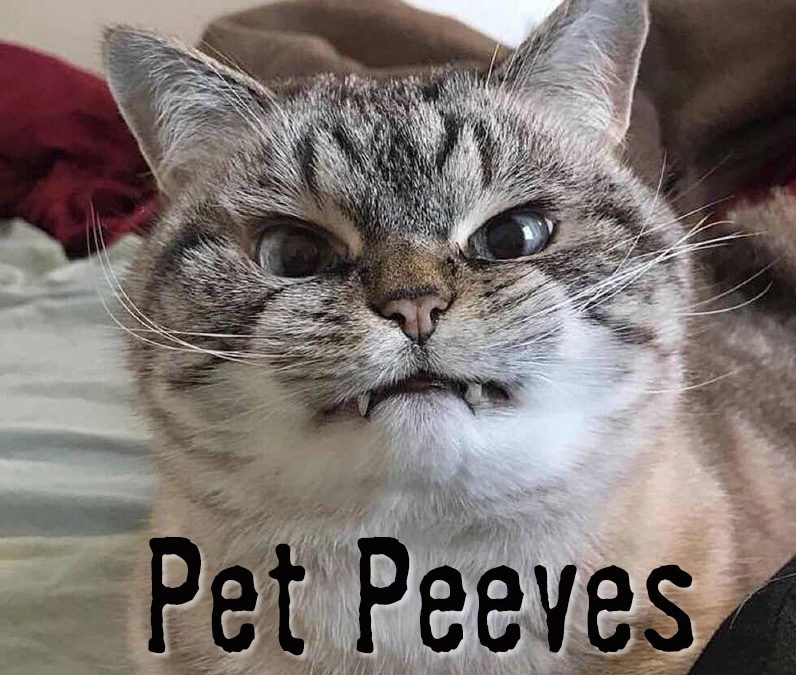 This is a good one. And by good one, I mean a mistake I see all the time that drives me crazy.

See anything wrong with the above subheading?

It should be: “There are mistakes,” right? You wouldn’t say, “There is mistakes.” And yet somehow this erroneous contraction has gained a lot of ground lately.

But that doesn’t excuse this mistake in screenwriting — specifically in action lines… unless there’s an intentional choice to make the scene description sound really loose and casual. You might take this approach with a comedy script, for example. However, it’s difficult to pull off because the reader may interpret the loose style as sloppy writing.

Yes! As a writer, you’re permitted to use grammatically incorrect expressions (and misspellings even) in dialogue — if that’s the way your character speaks.

Far too often though, characters who are supposed to be well educated are given dialogue that sounds more like the writer’s own vernacular, and it weakens the dialogue, the character and the script as a whole.

So when in doubt, particularly with action lines/scene description, make sure everything is grammatically correct. There are readers out there who will appreciate it. 😉

What writing mistakes drive you crazy?