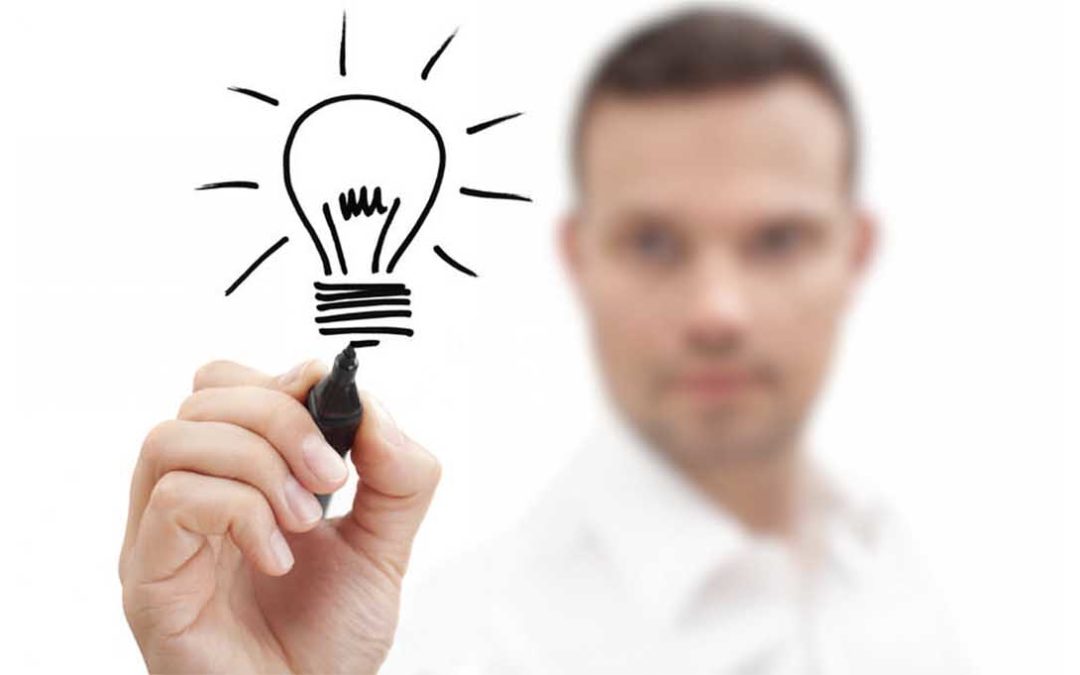 I subscribe to a number of different online screenwriting groups, and one of the most common pieces of amateur advice I see is this:

It’s not the idea that matters, it’s the execution.

Obviously, having both is ideal, and execution is important, but as far as selling your script to Hollywood goes, there’s one clear winner: THE IDEA.

In today’s Hollywood, concept is king when it comes to selling scripts.

Think about it. You’re competing against bestselling book adaptations, sequels to proven movie hits, award-winning podcast adaptations, reboots of popular old movies or TV shows, and spec scripts or pitches from insiders with all the connections you don’t have.

To penetrate that barrier of attention with a spec script, you need a concept that makes people stop in their tracks and take notice.

If you’re pitching your script to someone and you hear them say it’s “execution dependent,” you’re probably out of luck.

It means they may have liked the pitch, but the success of the film is dependent on how the final movie comes out. Those kinds of movies are far more risky to make.

Look at the movie that just won Best Picture at the Oscars — PARASITE. If that movie were written as a spec by an unknown, there’s no way in hell it makes it through the Hollywood system.

Notes would come back from readers saying things like: “The tone is all over the place” and “The script is too long” and yes, “It’s execution dependent.” Sad but true.

However, a movie with an amazing idea/hook/concept? It’s hard to mess that up. And the concept sells itself. The studio doesn’t have to spend millions of dollars explaining what the film is about or hope it generates critical buzz.

It’s not impossible to break in with a harder-sell script concept that’s written beautifully. If it gets into the right hands, it may even launch your career by getting you writing assignments.

But that’s IF it gets into the right hands — and it’s the quintessential example of easier said than done. And even then, that doesn’t mean anyone’s necessarily interested in making your original spec script.

So do yourself a favor and spend a lot of time brainstorming and deciding what script to write. Like a LOT of time; more than you think. You’ll save yourself a tremendous amount of time and frustration in the long run.

What movie should you write?

I can’t answer that question for you, but if you’re an unproduced or first-time writer, I can recommend what kind of film you probably shouldn’t write.

Get that film sold and made, and keep your epic, big-budget blockbuster concept or nuanced passion project in your back pocket so you can write it when you have a proven track record of success.

How much time do you spend brainstorming compelling concepts and choosing which script to write?